Minecraft is a game centered around a player’s home or base. This is where all of a player’s loot is stored, where all building materials are kept, and where the player can take refuge after a long night of slaying monsters or a long caving session.

While a simple mud hut can do the job just fine, there’s nothing wrong with building a base that’s inspired by real-world architecture, especially since there are schools of Incredibly detailed and intricate design to draw from, historically speaking.

These houses, which can be seen all over the Netherlands and even in Belgium, are unique and adorable. They are very tall, but skinny, and are huddled together to cram as many people and residents into as small an area as possible.

They’re also often very colorful and spread across the spectrum, with equally unique roofs ranging from flat to pointed to curved, meaning they can be built to your preference.

Due to the need for these townhouses to exist en masse so they don’t look odd or out of place, they would make a great base for combination with a village trading hall. Each villager can have a unique townhouse within the block, designed and colored to match the profession’s aesthetic and color scheme. 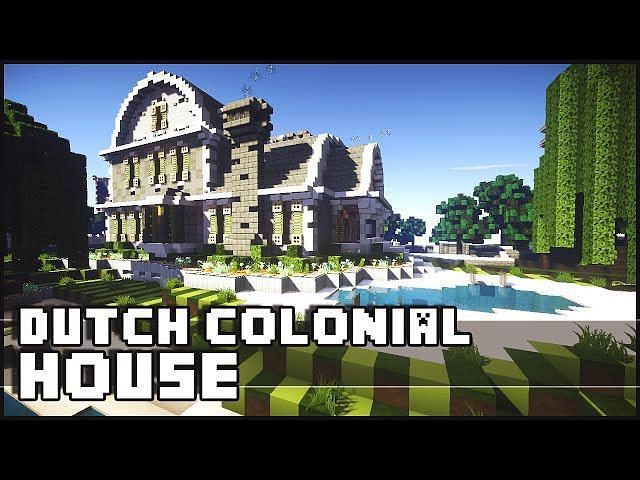 The Dutch colonial style is quite unique. These buildings are large-scale houses, which means this construction would make a good base to start with, before the player needs to expand into a larger area.

They feature almost very wide A-frames or even U- or V-frames. This gives ample loft space, which would work well for a decently sized storage area during the first few weeks of a new Minecraft world.

These houses are traditionally made of wood, which also makes it easier to gather resources. The most annoying resource needed to build these houses is the sand needed to make the windows to adorn the long sides of the building caused by the oddly shaped frame. However, players should not feel limited to wood, as brick or even stone would look great in this home. 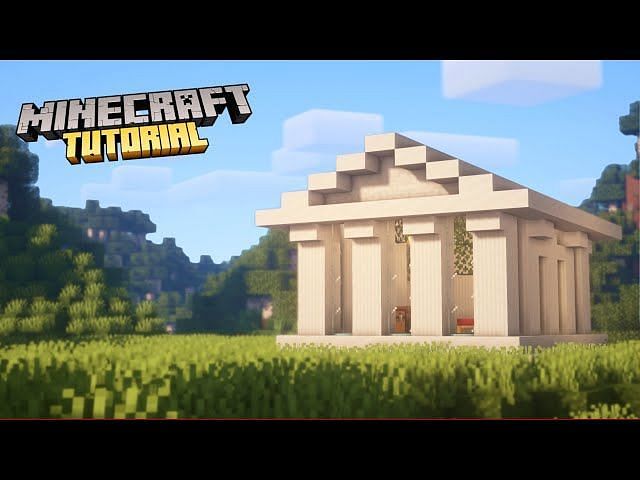 The aesthetic of Greek Revival architecture is characterized by radiant white buildings, often with very boxy silhouettes. Sometimes there is a single triangular roof over the main entrance, although this is not a requirement. The main entrance to Greek Revival constructions is often characterized by high pillars, reminiscent of the columns supporting the Greek Parthenon.

The best way to emulate this look in Minecraft would be using quartz, diorite, polished diorite, white terracotta, concrete, and wool blocks.

Due to the large government building or temple vibe that Greek Revival buildings can have, they would make a good manor-style home for a player wanting to keep all of their Minecraft necessities, such as storage, enchantment, and craft. crafts, areas all in one. building, rather than spreading them out in a basic campus-style structure. 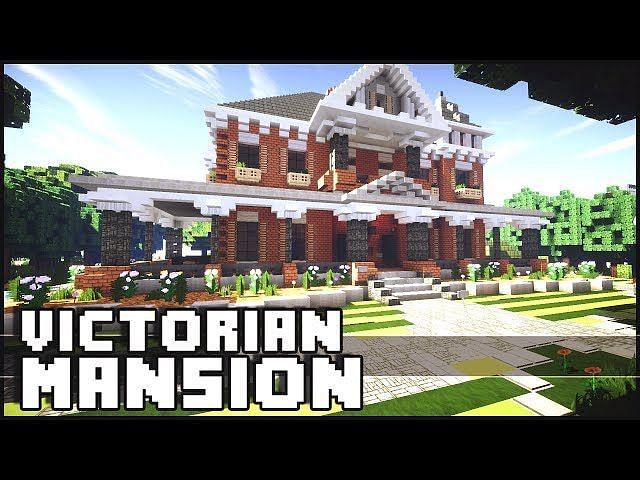 Victorian architecture is a refined extension of Gothic, with both embracing the Victorian idea that architecture, fashion, and even furniture should emphasize beauty over practicality.

While Gothic is a more imposing and detailed style, Victorian takes the baseline established by Gothic and streamlines it. This softens the detail, but makes it more approachable and perfect for a large Minecraft mansion, as there aren’t as many fine details to recreate.

Victorian buildings often feature bright colors with no real defined palette, which means they are easily customizable to whatever blocks the player has in large quantities or prefers. 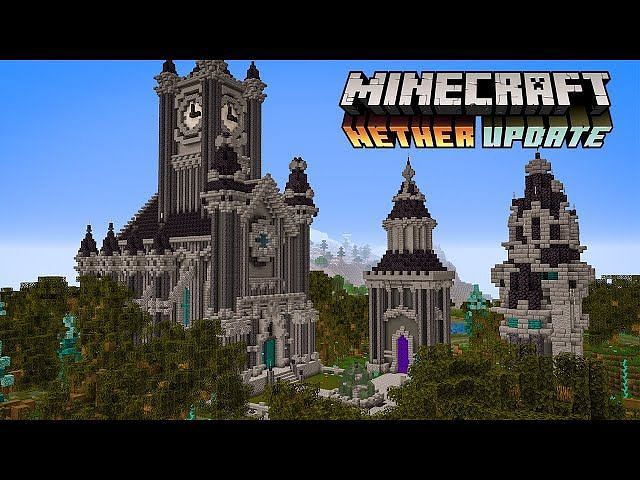 Gothic, and by extension Gothic Revival, is one of the best architectural styles history has to offer. Although these buildings may seem harsh and uninviting due to the spiked towers and roofs, this makes them perfect for Minecraft.

The darker vibes these buildings give off, combined with their almost menacing appearance, make them wonderful bases, which almost seem to defy the environment around them, as if their existence is one of will and evil, ready to act. like a bulwark against the elements and crowds that call the night a home.

Gothic has also been mixed with traditional Catholic buildings, meaning there is also a sense of reverence when looking at them or standing inside, as well as beautiful stained glass mosaics. Stereotypically dark and moody, in reality, these buildings can also be any number of bright colors, making this style very customizable.

These builds would push any Minecraft builder to their limits, but also encourage creativity and amazing critical thinking about building. Plus, massive spikes are always cool, so why not make it a whole base?